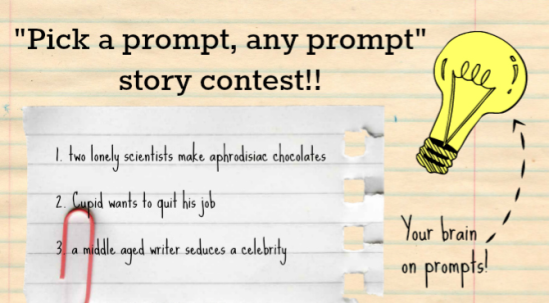 So Oleander Plume ran a writing competition – it had prizes and everything! She’s got a list of crazy, hilarious prompts and to enter we had to pick one and write a story based on one of them. This is my entry.

When I read the list of prompts, one immediately jumped out at me so I ran with it…

Jonny yawned, long and loud. He’d been sat in this pile-of-shit car with his partner, Matt, for fucking ages. They were on a stake out, which sounded way more interesting than it actually was. What it actually consisted of was lots of sitting around, scratching their asses, eating crap, drinking coffee that resembled sludge more than the actual beverage, and talking utter, complete, shit for hours at a time.

He’d bet on that last donut currently sat in its box on the dash, that the suspects weren’t going to show. To be honest it could go either way and he wouldn’t really give a damn. He was bored out of his ever-loving mind and could practically feel his brain shutting down despite the caffeine and sugar consumption he’d subjected his body to over the last five hours.

What the hell! He could always do with a bit more sugar.

He reached forward for that last remaining donut. It was frosted with sprinkles and he knew it was filled with gooey jelly and cream. He could feel his mouth watering, preparing for that first bite.

“What the fuck do you think you’re doing, Jonny-Boy?”

He rolled his eyes. Trust Matt to get worked up about the last donut even though he’d eaten most of the box by himself.

He gave Matt the side-eye and said, “Eating the donut.”

“Nope. It’s mine – you had the last one and five more before that.” He quickly grabbed the object of their attention and started to bring it to his already open mouth. This trajectory was altered when Matt’s giant paw of a hand grabbed hold of his wrist in a vice like grip.

“The only way you’re eating that donut is off my dick, Jonny-Boy.” Matt stated calmly……….

Just a teaser for now, the rest of the story will be coming soon in an exciting new project. I will announce the details ASAP. 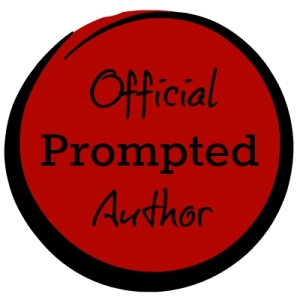 Calendar of my posts